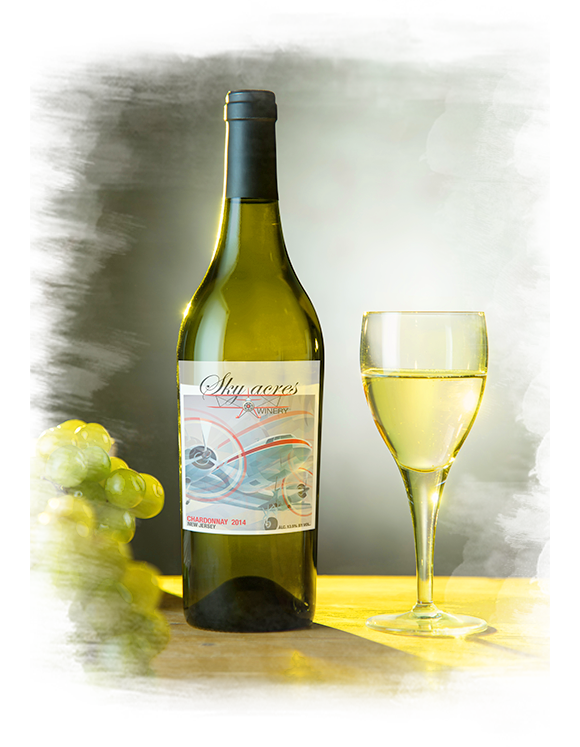 Sky Acres Winery tested the effects of a white wine, Riesling, produced with bâtonnage during primary fermentation, punching the wine using the GOfermentor’s automated punch. Wine was compared with a control fermentation with no agitation. The wine made using the bâtonnage process was rounder, had better mouthfeel, and better balance.

The grapes were received at the end of October from Suisun Valley, CA, and were 20.5 brix. First, the grapes were pressed out using the GOfermentor, a closed system which prevents oxidation during the pressing. The yield was 160 gallons/ton. We split the juice into 2 batches, each in the GOfermentor, and cooling plates in both batches automatically maintained the temperature at 55ºF. We added the same yeast, V1116, to both batches.

Batch A was not punched, fermenting the wine in a standard way. Batch B was punched 4 times/day using the GOfermentor’s automated punch. This process lifts the lees off the bottom with the result that the yeast was dispersed uniformly giving the must a cloudy appearance. Readings of Ethanol, Glucose, Fructose, pH, Total Acid, Malic acid, Lactic acid and VA were measured daily. Both fermentations were completed in 20 days, the wines had approximately the same amount of alcohol 12.3%. They were dry, and all the other readings were about the same.

We tasted the wines just after the fermentation was complete. Batch B was rounder, softer and  a little carbonated, and Batch A was more acidic.

No sulfites were added in any part of the process. 4 months later we tasted the wines again.

Batch A. Appearance was clear, pale, lemon as it was made in a closed system. There was no oxidation. The nose was clean, light floral, and youthful. The mouthfeel was dry with acidity, notes of green apple and peach.

Batch B. Appearance was clear, pale, lemon, same as A. The nose was clean, with a distinct honeysuckle note. The mouthfeel was dry, much rounder and balanced with notes of stone fruit. Medium body with a medium finish.