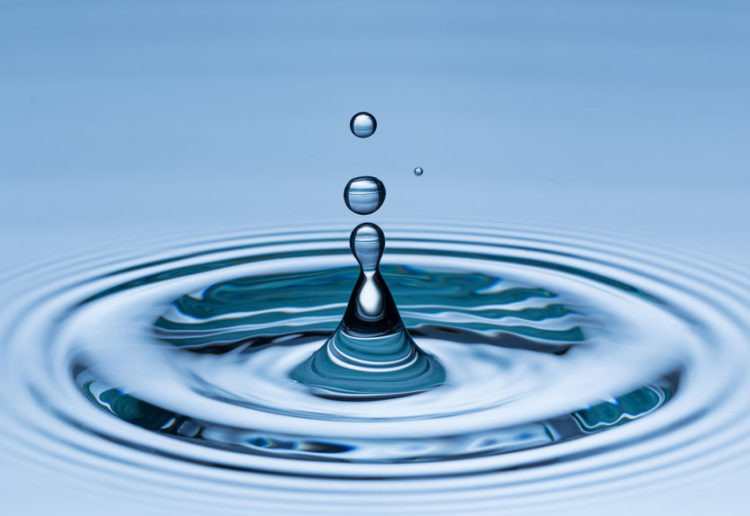 Wineries consume enormous amounts of water. Water is used to clean equipment before and after use, generating a tremendous amount of waste water containing high levels of organic materials and detergent residues. Most jurisdictions are now forcing wineries to monitor and treat their waste water. A study done by VITEC in Spain estimated that 4 gallons of wash water are consumed per gallon of wine made. The problem is so serious that licenses for many new operations are being held up because of waste water permit issues.

Can we use less water? Yes, the GOfermentor® is a solution.

The GOfermentor is a patented wine making device that conducts fermentation inside bags. There is no washing as the bags are delivered clean, and only used once. Water usage is vastly reduced (by 90% on average), making the winery more environmentally sound. No washing, no steaming, no detergents, and minimal waste water generation. Eliminating cleaning reduces labor so the winemaker can devote their time to more productive activities. Numerous trials have shown that the GOfermentor is capable of producing superb wine with no off-odors or reductive characteristics. A press is built into each GOfermentor, eliminating the need to wash a conventional press. Again, saving water. After pressing, waste pomace is contained inside the fermentation bag which is then removed; the pomace can be used for compost, and the biodegradable bag is discarded. Typically, 3 to 4 bags are used per GOfermentor per season.

In short, The GOfermentor enables a winery to operate with minimal water. Wineries can be operated in urban and rural settings without discharge permit issues. The GOfermentor is low cost and can be installed in hours without requiring any significant infrastruct.ure.

“GOfermentor is revolutionizing the wine making industry, as it requires considerably less capital than the traditional-style fermenters, making it an “Instant Winery”.

The GOfermentor was developed by Dr. Vijay Singh, a world-recognized biotech scientist with hundreds of published papers. Among his 20 or so patents, is his highly acclaimed Wave Bioreactor, a device developed in the late 1990s, which revolutionized the production of biopharmaceuticals by using a disposable cultivation bag supported on a rocking platform. Vaccines, antibodies, cytokines, proteins, are all commercially manufactured in the Wave Bioreactor, now owned and marketed by General Electric Healthcare.